Our Vision
There are African countries with no neurologists at all. In countries with few neurologists, they are concentrated in big cities. That is unacceptable!
In Ethiopia, the second most populous nation in Africa (with a population of 105 million people), there are only few dozen neurologists. In Africa, the neurologist-to-population ratio is 0.3 to 1,000,000. For context, just in the one institution where founder Mehari Gebreyohanns works in the United States, there are about 50 neurologists. When he made his first trip to Bahir Dar in 2016, the old and ill-equipped teaching ‘referral’ hospital for 7 million people did not have a single neurologist.

"Our outreach efforts over the last three years have resulted in significant progress, but we still have a long way to go. We strive to grow Bahir Dar into the home of a Center of Excellence in Neurosciences and to spread the progress to all Sub-Saharan African countries. We’re working tirelessly at this by rallying the help of experts, the diaspora, academic institutions, civic organizations, and NGOs, all by utilizing advanced tech and telemedicine in our work. If we can change Bahir Dar, we can change Africa. And if we can change Africa, we can most certainly change the world."
- Dr. M.G. 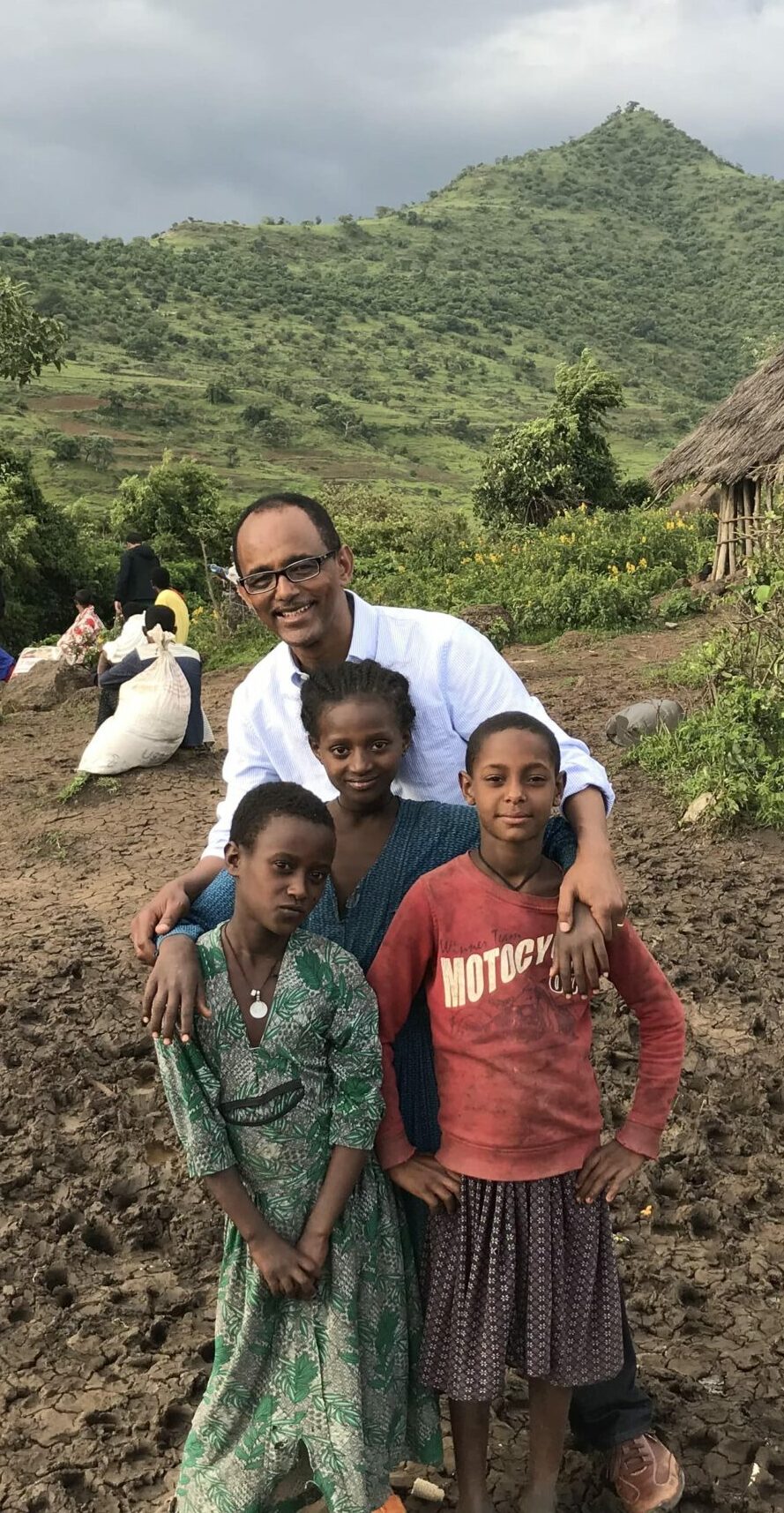 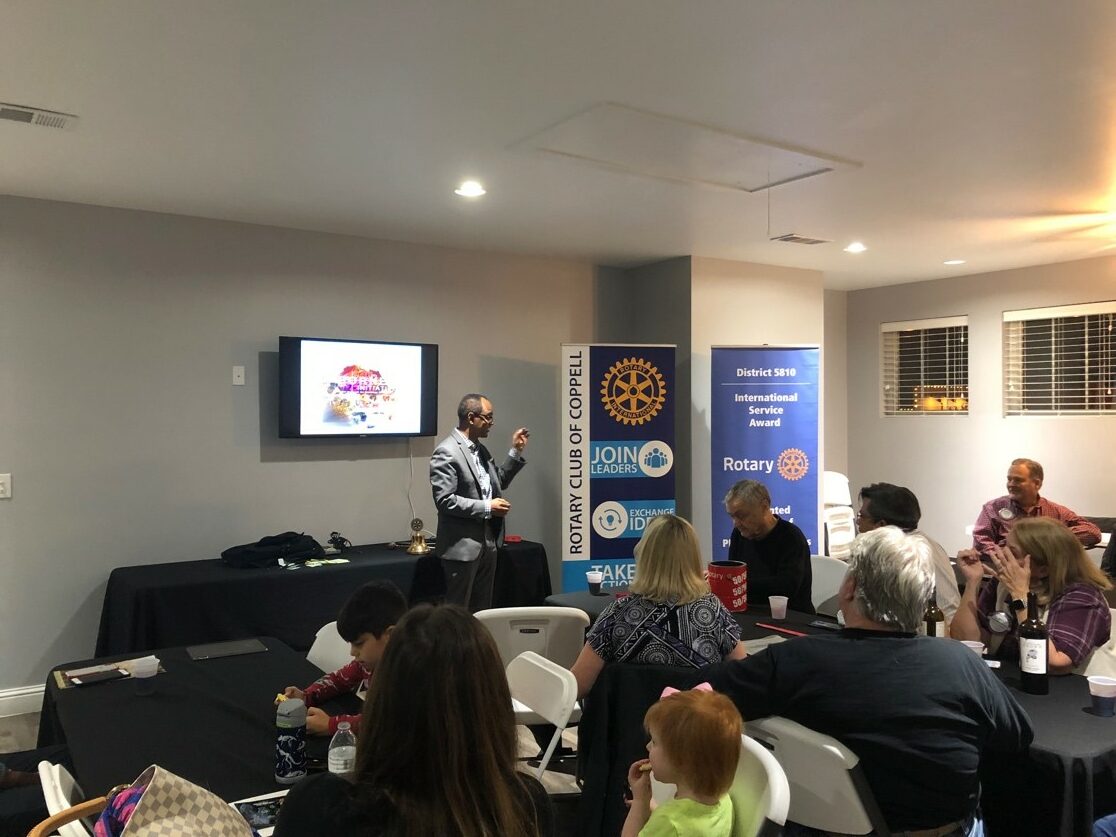 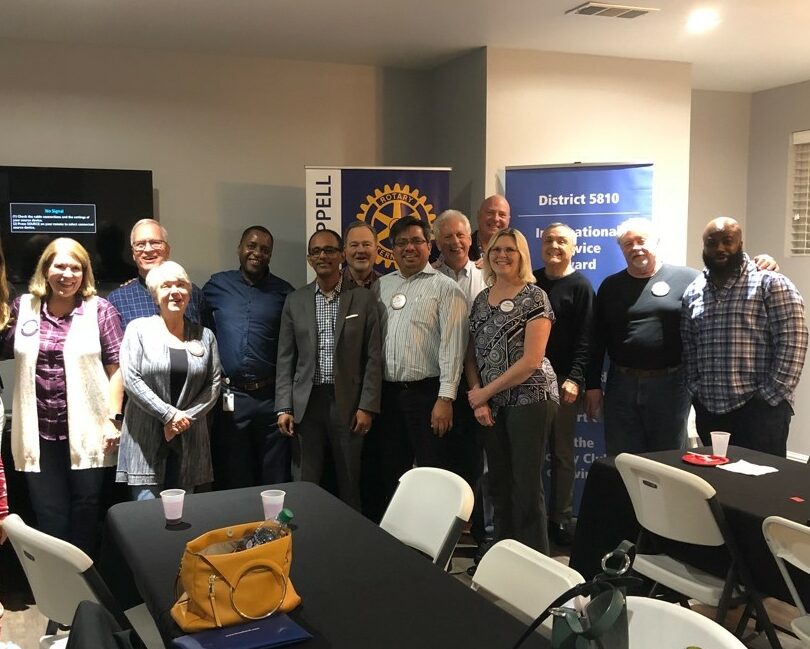 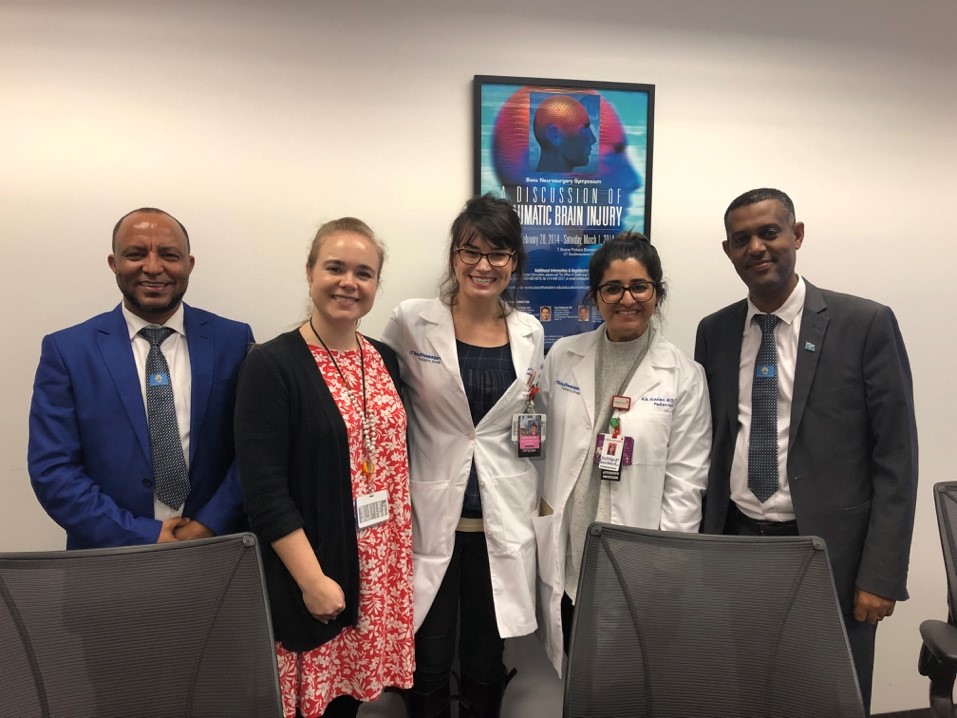 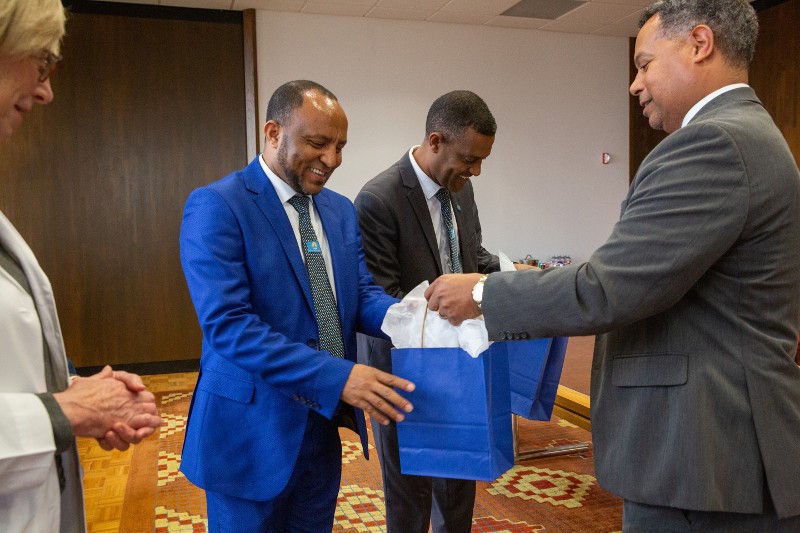 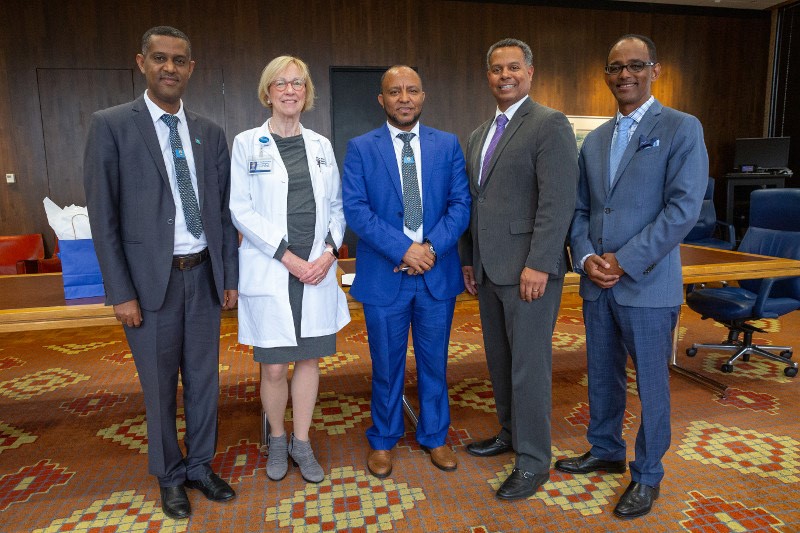 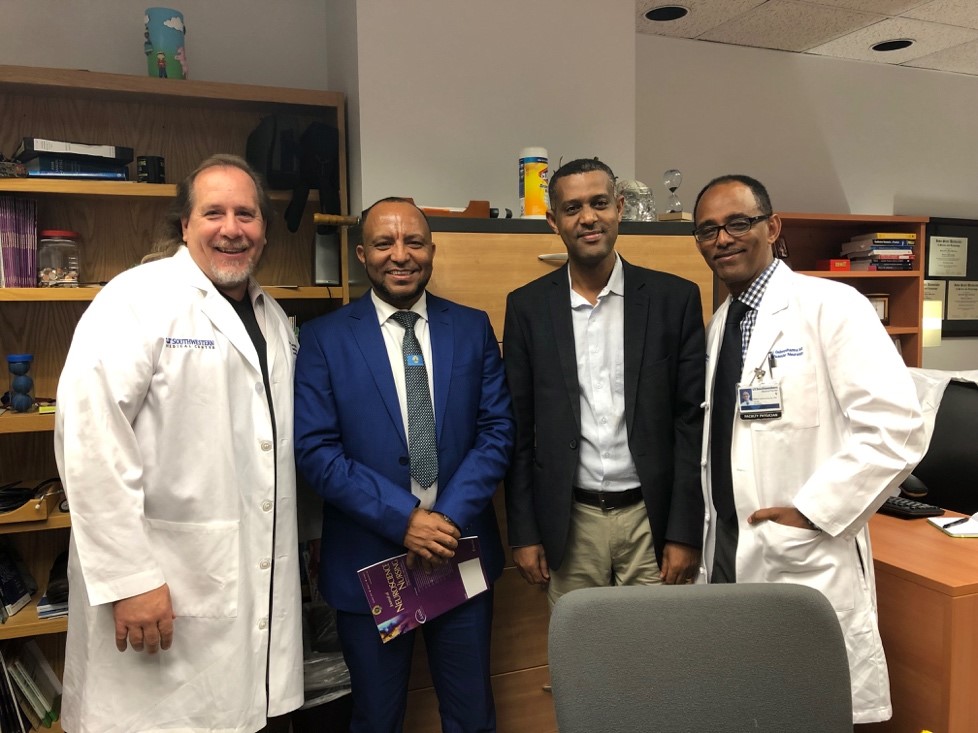 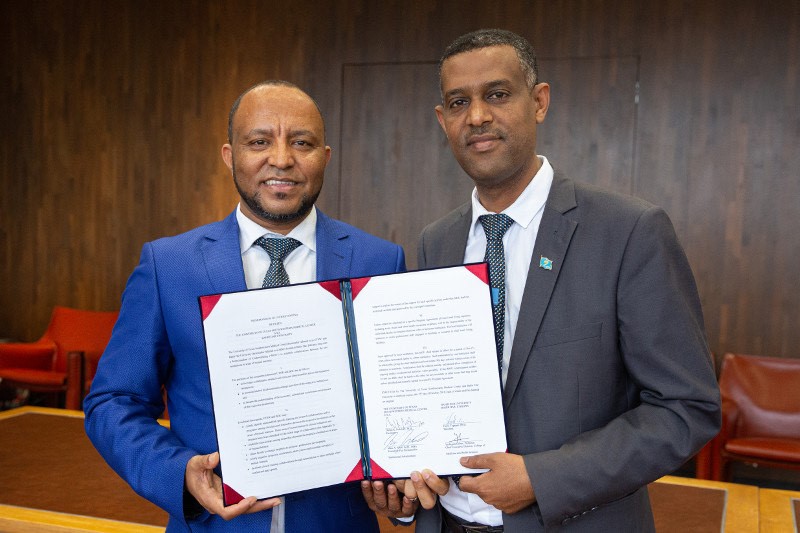 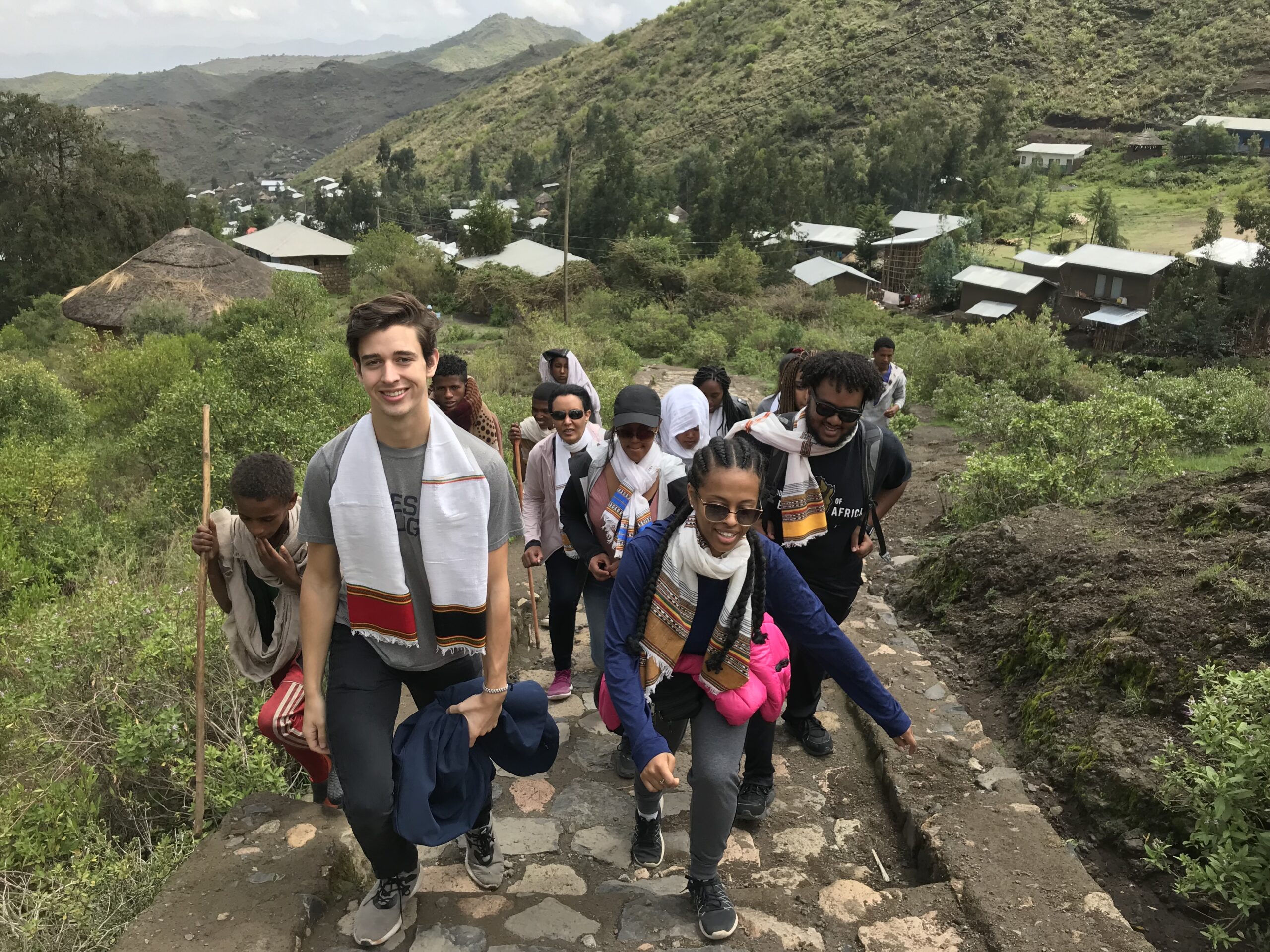 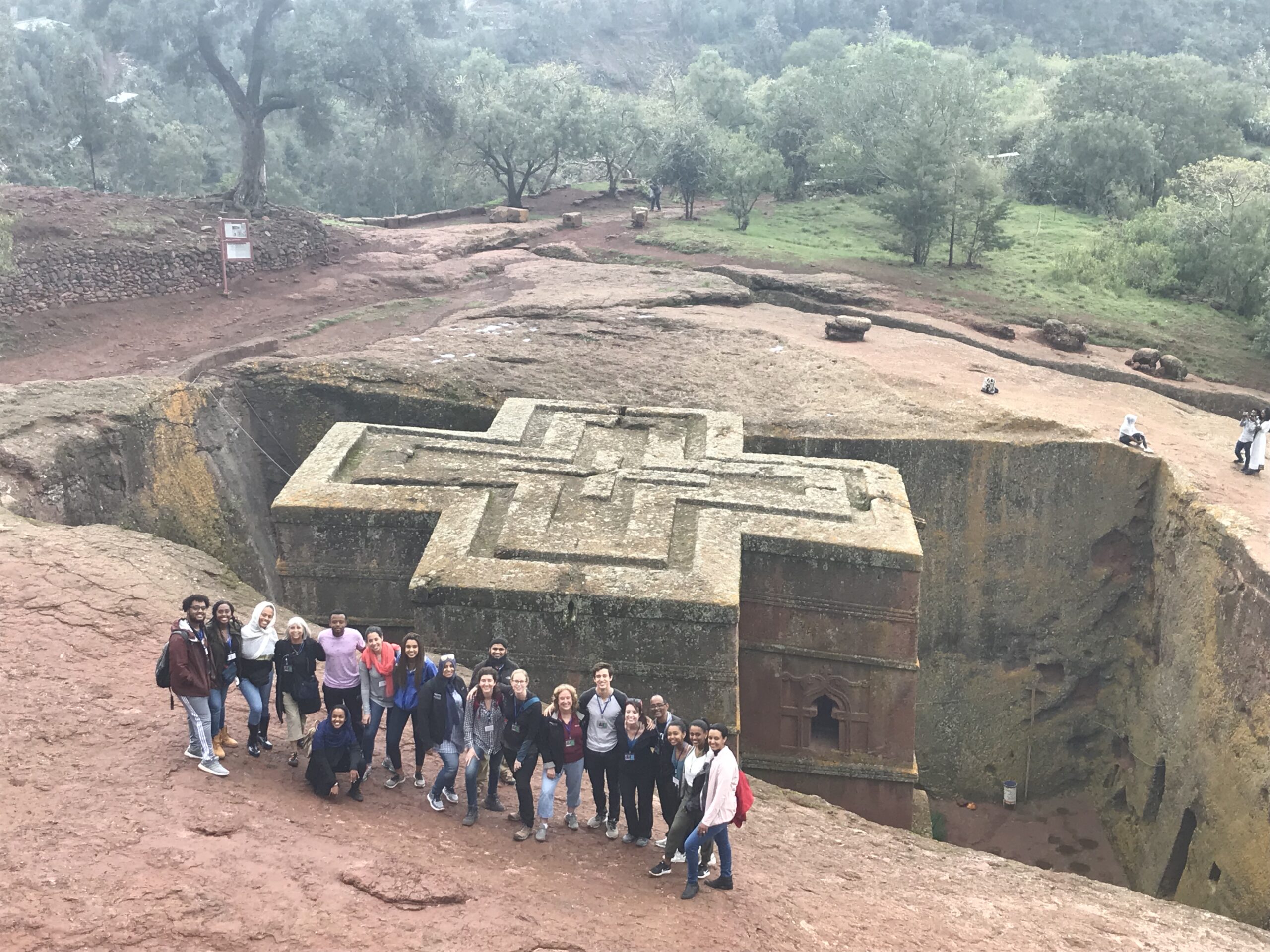 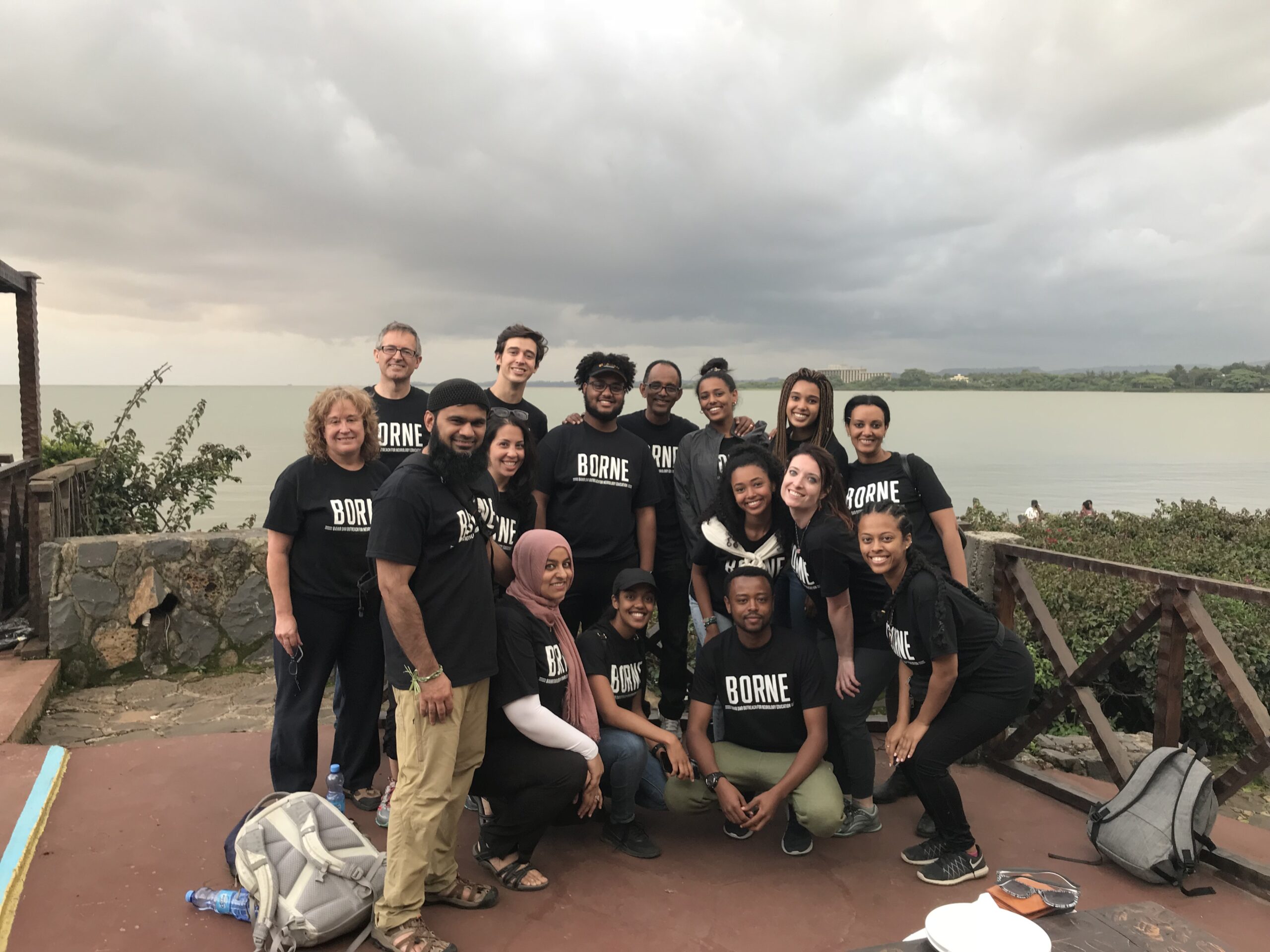 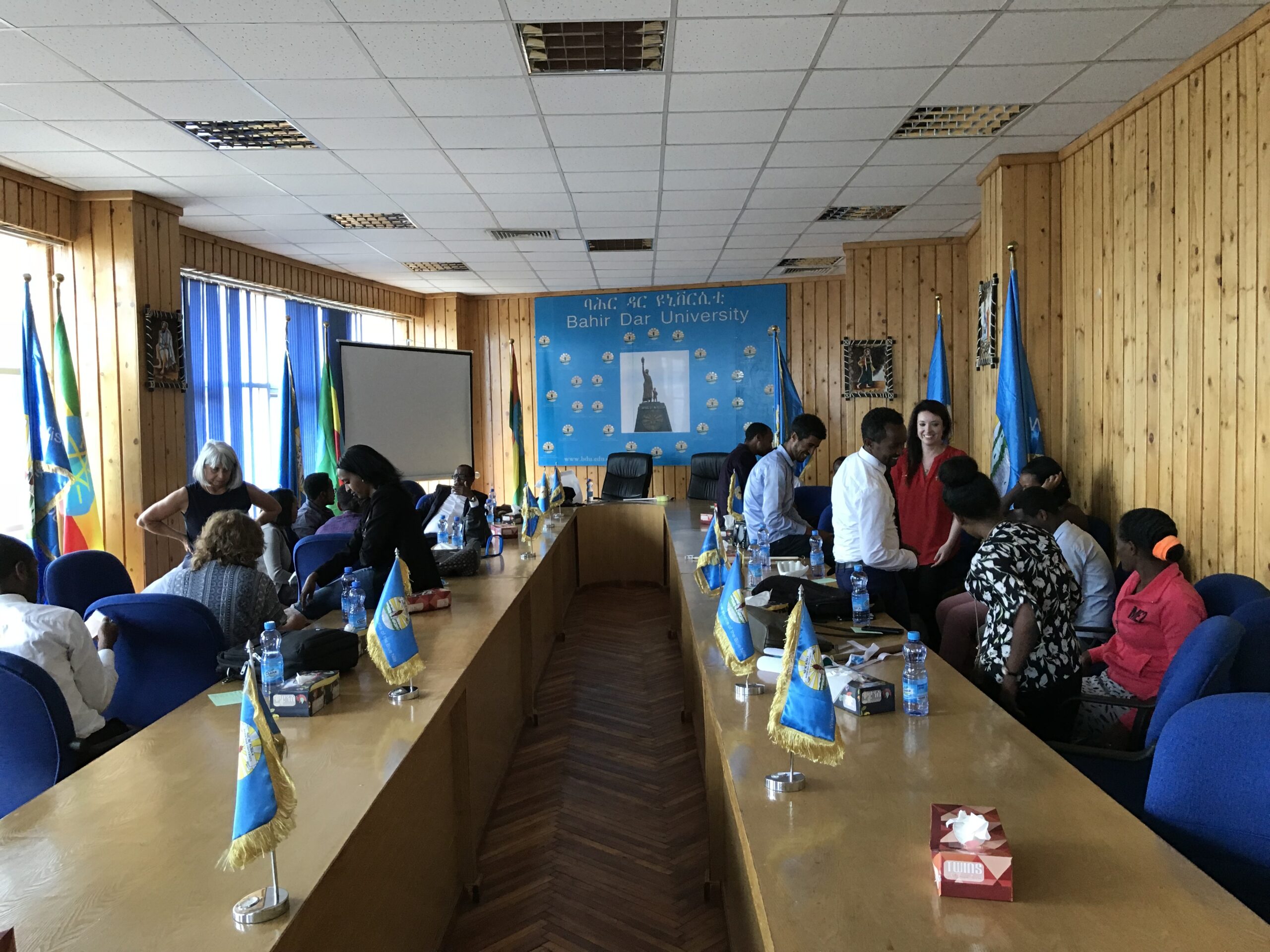 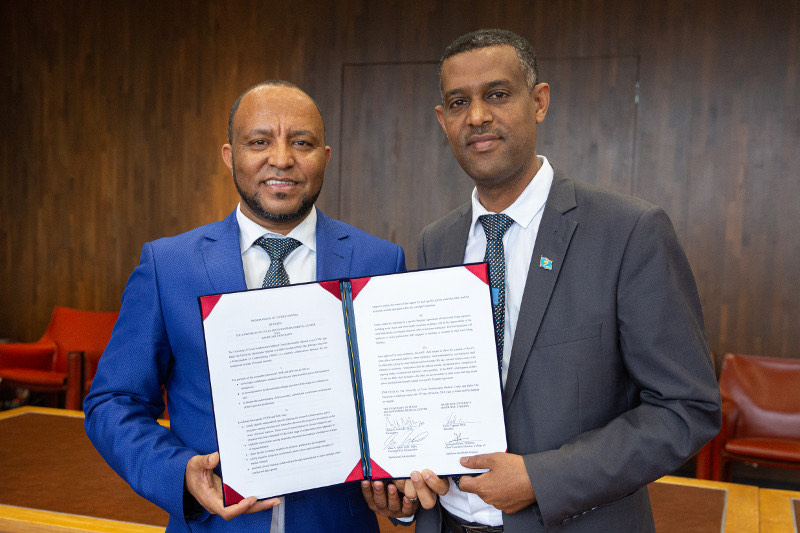 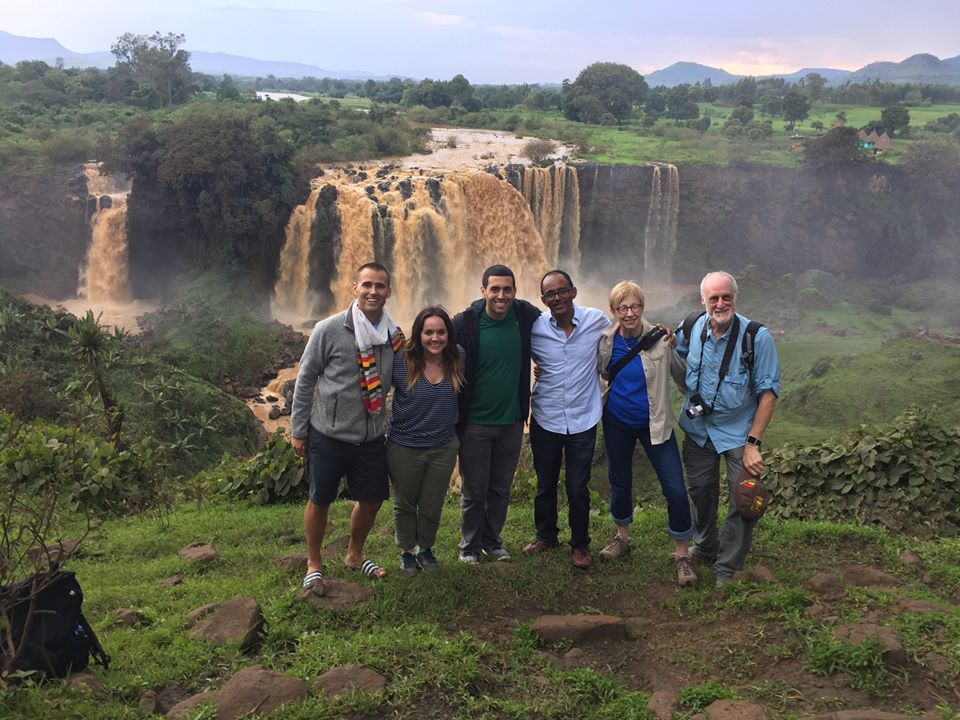 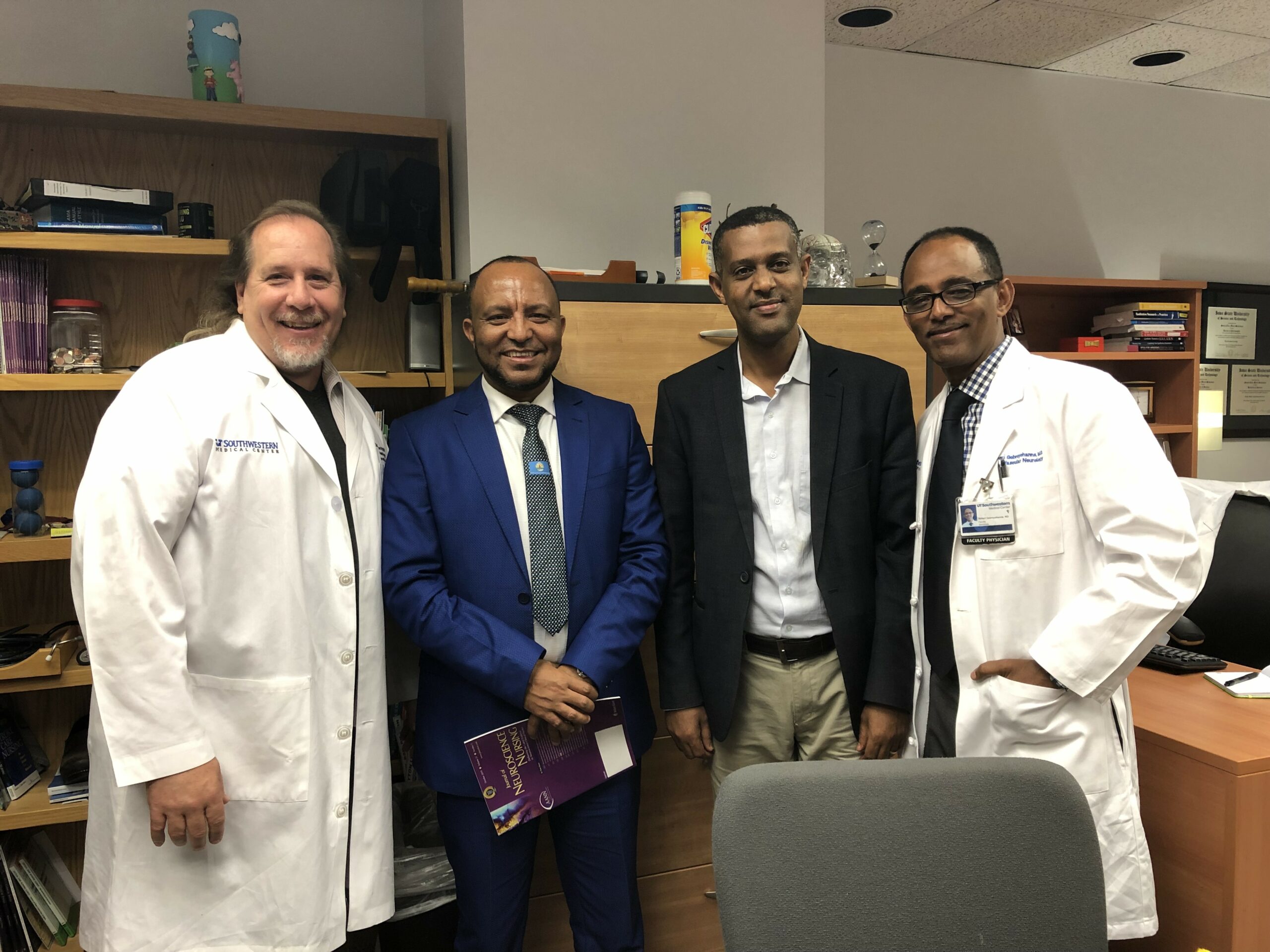 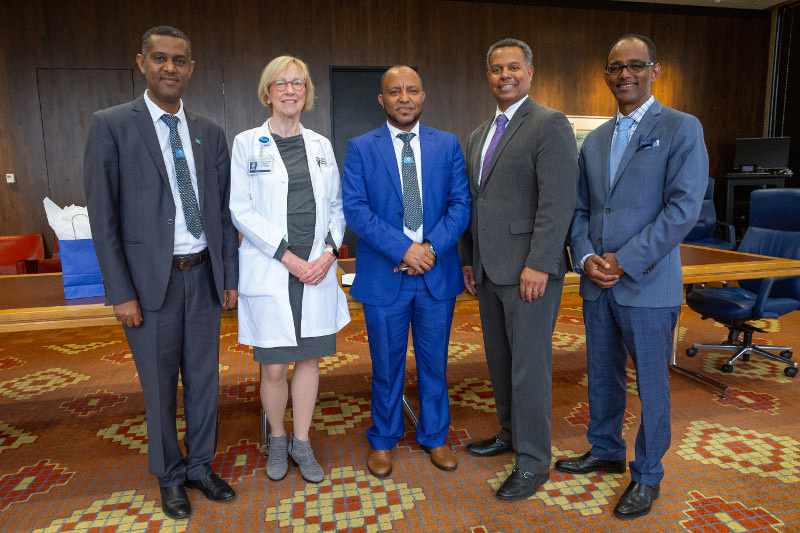 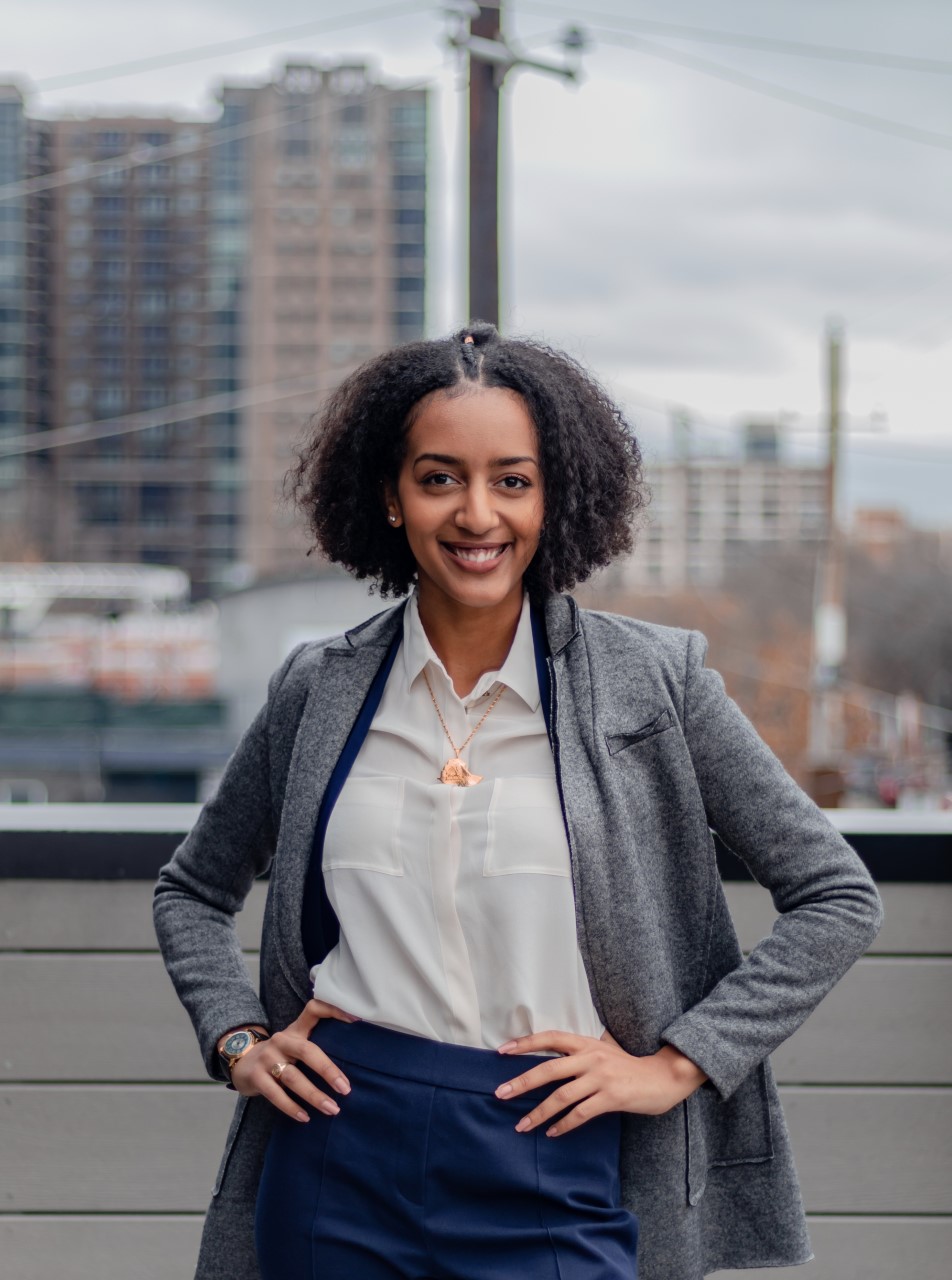